The Politics of Soul Stealing 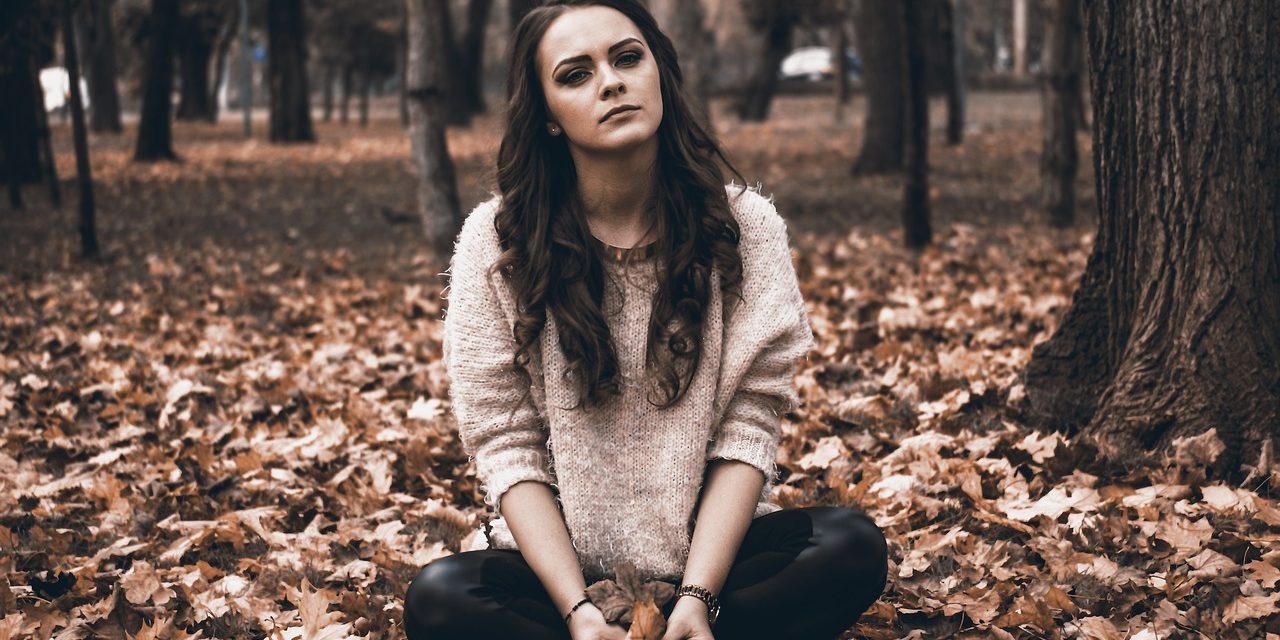 Why would someone steal your soul? (From a Reformed Soul Stealer)

We live in a society where soul stealing is endemic, and nobody is immune.

We all soul-steal, and we’ve all had portions of our soul stolen, some worse than others. It’s kind of like having the common cold in that it’s super common, can turn into something quite serious if not checked, but for the most part, there are steps we can take to boost our immunity to soul stealing.

“But I would never ever steal anyone’s soul!”

I know you wouldn’t, at least not consciously, but there’s
the thing: We do this unknowingly through our attempts to overpower or
control another, or through attention seeking behaviours. We do it when we feel
envious or jealous of another, when we covet what they have, or when we feel
that we are less without that person in our lives and hang on a little too tightly.

Think of it like this: Have you ever been out with someone
who makes you feel just a little bit uncomfortable? Who invades your boundaries,
and rather than your pulling back, you find yourself complicit in the one-way flow
of energy from you to them?

Perhaps you find yourself oversharing, or, if you’re in a physical
relationship, acquiescing to touch that you don’t really want. Maybe you find yourself
giving in to a demand that you know is unreasonable, yet you agree to it.

When you get back from meeting this person, you feel drained,
like they sucked the life force out of you. You may feel regret that you agreed
to terms you don’t support or have a vulnerability hangover from the overshare.

Do you know that feeling? I bet you do, because we ALL do.
That’s what it feels like when someone steals a part of us, and it’s not pleasant.

And before you go picturing some big bad person, it can be
your mate, your kid, your bestie, or your boss – the one who is wonderfully
supportive of your career. Good people steal souls, my friends.

Imagine my surprise the day I learned about soul stealing: It was during my first year Shamanism course at Medicine Circle with Daniel Leonard and Helena Frank (if this reads like a shameless plug, it’s because it IS. The course is fantastic)

Anyhow, we had to journey to ask our spiritual guides to
show us others’ soul fragments that we were holding onto, that we had stolen at
some point in our lives.

When we returned, a few brave souls revealed the results of
their journey.

“I have one soul fragment belonging to an ex…” began the first
student.

“I am so ashamed, because I have FOUR!” said another.

I raised my hand and Daniel looked to me, eyebrows raised. “Yes,
Kim?”

“14. I think I have more, but the journey was only twenty
minutes, soooo…”

14 people in my life will be relieved to know those soul fragments
were released later that day.

Did I feel shame? Well, look, I’m not proud of it, but it was
a good teaching. I learnt to be both aware and accountable to how I use my
power. Returning others’ power to them reinforced my own, and this allowed me
to release those attention seeking behaviours that caused all the trouble in
the first place.

We steal others’ power in a mistaken attempt to empower ourselves,
but it achieves the opposite.

When energy that does not belong to us enters our bodies, it
hurts us. When we hold onto someone else’s power (aka. soul energy), it hurts
us. It’s misplaced energy and it needs to be returned to its home.

How to Protect Ourselves From Soul Stealers

There’s a lot that we can do to protect ourselves from soul
stealing, but job #1 is to be aware of it.

Take note of how it feels when someone is stealing your
energy.

For example, the other week, I was out to lunch with a man. We fell into conversation about spiritual things, and he proceeded
to ask me all manner of questions.

At first, I was flattered. What? An opportunity to talk
about myself? Where do I start?!

But quickly the questions became invasive, and I found
myself feeling uncomfortable, yet I kept answering the questions.
Seriously, you guys; I was spilling like milk.

And I knew it; I could hear myself speaking from the other
side of my brain, my hands and feet tingled as the energy flowed through them
over to my lunch companion.

My friend admitted that he wasn’t sure why, but throughout his
life, he had learnt that he could get people to do almost anything he wanted,
and given my level of overshare, I wasn’t in a place to argue. After all, I
knew his secret, even if he himself didn’t know how to articulate it: He was
skilled at stealing others’ power.

Now here’s the interesting thing about power/soul stealing.
The person whose power is being stolen is ALWAYS complicit to some degree.

In this situation, it had initially felt good to be asked so
many questions about myself and to exhibit my expertise. My ego was so happy
that it took some time before I recognized what was happening.

It was a good reminder, and thankfully in the moment, I
recognized the lesson. At the end of the conversation, I said to him, “This has been a lovely talk, thank you for that, and I have a request I’d
like to make of you. During this conversation, you inadvertently took a small
part of my energy, and I’d like you to imagine yourself giving that back to me
now.”

My friend raised a brow and said “what are
you talking about?”

I explained it a little, and assured him that, if he really
didn’t feel comfortable doing what I asked him, not to worry, I could simply retrieve
it myself, which as soon as I got home, is exactly what I did.

There was no real harm done, because I recognized it, and I fixed
it.

In terms of my lunch companion, you’d better believe that I had to
think long and hard about my boundaries around this person and whether or not I
could trust him to respect them. He had admitted to me an awareness not perhaps in how he was doing it, but certainly in what he was doing (“I can get people to do what I want”), so in the end, I stayed away.

I may not begrudge a person a little inadvertent and unconscious soul stealing (when we know better, we do better)
now and then, but you’d better believe I’m not going to knowingly open myself
up to it.

And who knows? Perhaps I gave that man something to think about, just as Daniel gave me 14 things to think about years ago. The more powerful a
person is, the more their ability to soul steal, and the greater is their responsibility
to be accountable to it.

What About Giving It Away For Free?

So far, this post has focused squarely on soul stealing, but
what about soul… errr…donating?

Sometimes, in our drive to be accepted and loved, we try to
be “good” people. We offer to help. We do anything to help or empower those we
love, even if we give up a little of ourselves in the process. Or a lot.

For example, your friend is grieving and all you want to do
is reduce the pain for them. We send some of our energy to them thinking it will
help them, not realizing that our energy in their body will only make things
worse.

Or think back to grade school and handing over a portion of
your power to the cool kid or maybe even the bully in a misguided effort to fit
in.

When I think of that lunch meeting I mentioned, I willingly
gave my energy to that person, and worse, after a time, I KNOWINGLY gave it away too. In retrospect, I wish the second I realized what was happening, I would have gotten up and left, but I stayed. He was promising to help me with things I wanted help with, so I rationalized my staying in my own mind.

Next time, I won’t hesitate to reinforce my boundaries. Just because I can retrieve my soul fragment doesn’t mean I should have to, and it’s hardly a way to honour either myself or my gifts.

In summary, there are a few ways we can curb the whole soul
stealing thing. Naturally, these look deceptively easy, but are anything but.

Each “strategy”
listed requires years of self-healing to get good at, and sometimes a great deal of therapy. But don’t be discouraged. We all start somewhere and this place,
the place where you are right now, is as good a place as any to start. In fact,
it’s the PERFECT place to start. And every time you forget and find yourself feeling
temporarily powerless? Don’t stress it, that’s just a pop quiz, designed to get
you back on track!

1. Understand soul stealing (you’ve read this far, so you
can check this off)

2. Respect your own energetic boundaries & learn how to protect
them

3. Learn to communicate your boundaries to others in a
healthy way

4. Have the courage to say “bye Felicia” to those won’t respect
your boundaries

5. Identify your own attention-seeking behaviours (and seek
to understand them)