Why I chant and the joy of receptive self-care 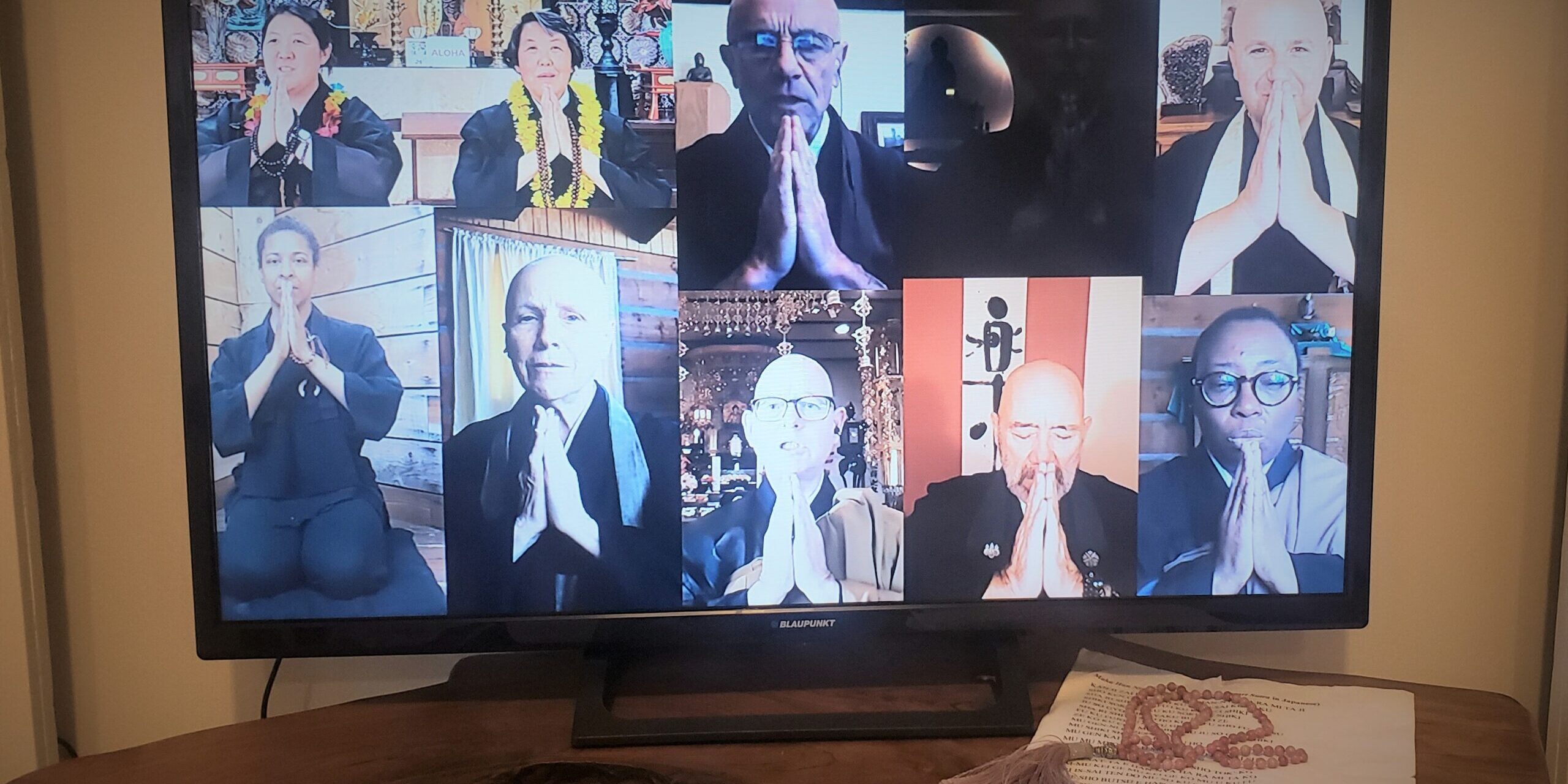 I didn’t mean to start chanting.

Back in the first lockdown, in May 2020, my immigration had been interrupted, and I found myself returning to my overpriced barely-furnished Toronto apartment, that I had moved out of the autumn before.

As angry I was at my subletter for abandoning ship, I was also grateful to have a roof over my head, although it was an unaffordable roof that quickly depleted my savings. The stress was real.

One day, my Shamanic teacher, Daniel, posted on Facebook about his chanting practice. He had introduced me to chanting a year or two before, and while I appreciated making its acquaintance, at the time, I had no interest in creating a relationship with this practice.

Daniel responded with, “Fantastic, let’s do a zoom this Thursday, and if anyone else wants to join, here is the link!”

Damn. What had I gotten myself into?! I was not impressed with myself. But even a commitment inadvertently made is still a commitment, and I couldn’t let Daniel down or disrespect him, so I showed up.

And I loved it. For the first time since covid had begun, I felt peace in my brain and my bones. I could exhale. The relief brought me to tears.

Shamanism is an active practice based on intent and taking an active role in creating those spiritual relationships. My job is to journey for myself and my clients to seek out that wisdom from the Spirits. To hear those messages and relay them back. To make offerings, develop a practice and live my life in a way that sets a clear intention to the Spirits about my willingness and suitability to facilitate healing work within my community.

It requires constant careful discipline, focus and a level of motivation to engage.

Sometimes, mostly when I’m tired or sad, it feels intense. I must find my energy and my focus to go out there and do the work.

Chanting is a receptive practice. As my voice merges with other voices around the world and merges into that flow of form/nothingness, I am filled with a sense of peace, calm, and love. I do not need to journey for anyone else, I do not need to feed the Spirits to ensure those relationships remain strong. During the time I’m chanting, I can just BE, or not be, lol.

It’s a reminder of what is above and below the shamanic work I do. It is the reverb between the drumbeats on whose waves I learnt to journey long before I knew journeying was a thing. It is an opportunity to connect to that deep flow and oneness of the universe in which we believe we exist without expectation or obligation.

I was lucky to have a close Buddhist friend who helped me to guide my practice, and I got completely hooked on Kanho Yakushiji’s musical versions of various sutras. I downloaded books on the sutras to understand what I was chanting better, and I cracked open my old Religion 100Y textbook from my first year at University of Toronto to reacquaint myself with the basic Buddhist teachings.

I didn’t become Miss-Super-Buddhist or anything like that, I just wanted to know what I was chanting.

I think I can honestly say that, during the first lockdown when, like so many of you, my life turned inside out and my oh-so-carefully planned future utterly fell apart, chanting kept me grounded.

I recall at one point, Kanho Yakushiji posted this heart sutra video where sixty monastic Buddhists were chanting in unison and New York City zen monk (and author, as it turns out) Koshi Paley Ellison grinned throughout the entire chant. Within that connection and that calm groundedness, with that sense of community and support, there was joy. This was a good teaching.

Once I had moved to Scotland and we went into a second lockdown, I found myself utterly alone, isolated and hopeless. Chanting became my lifeline, keeping my profound disappointment, loneliness and even suicidal thoughts at bay, helping me keep things in perspective.

When I tell people I chant, there’s an assumption that I’m a lay Buddhist, but in truth many Buddhist teachings are in conflict with my traditional North American teachings.

A friend mentioned to me a few weeks back that he was a ‘casual Buddhist’, and I wondered if that could also describe my practice, but I quickly set it aside. I don’t have a teacher and I don’t particulate in a wider Buddhist community. To be frank, I simply don’t know enough about Buddhism to use coherent language to describe my relationship to it.