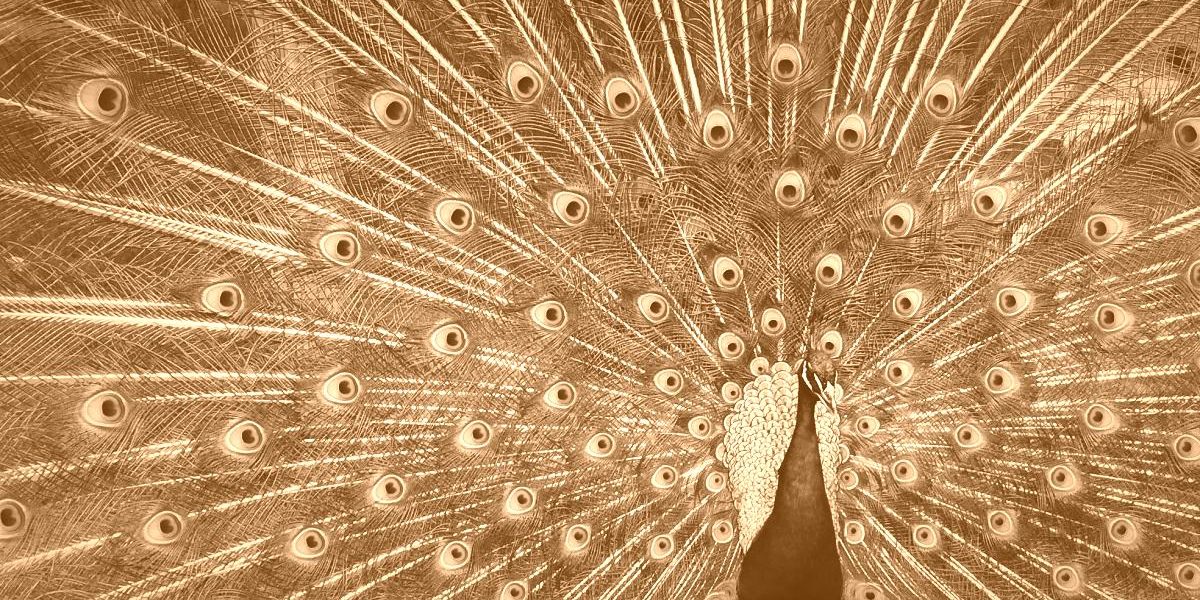 What’s the right and wrong way to do healing work? The answer depends on the size of your ego…

The Western alternative healing industry is a dog’s breakfast of modalities, philosophies and schools of thought when it comes to the right and wrong way to do healing work.

For every practice, there is a nay-sayer, and for every nay-sayer, twice as many reckless cowboys ready to HEAL PEOPLE!

The issue of the right way vs the wrong to do things always comes up, and naturally, everyone has an opinion.

My initial spiritual teachers were Ojibwa, Cree and Salteaux. My next teacher was Canadian of Irish descent and taught me healing from a Celtic reconstructionist perspective (although she mixed in a healthy dose of personal gnosis), and finally I studied under Daniel Leonard (British Columbia) who taught from a Core Shamanism perspective.

A few different modalities and a few cultural perspectives, to be sure.

There is one thing I was super lucky about: Each and every teacher I’ve worked with in any capacity believed in Spirit-led healing.

What is Spirit-led healing?

This means that they did not believe themselves to be the healers; they believed that the Spirits are the ones who do the healing work, and the practitioner is simply a facilitator between the client and Spirits.

Basically, the practitioner’s job is either to do exactly what the Spirits tell him or her, or to step back and allow the Spirits to work through him or her.

Because of this belief, if another healing practitioner does things a certain way, I’m not inclined to take an opinion on that, because, provided their practice is also Spirit-led, to question their ways would be to question their Spirits’ ways.

OK, I know I have my interesting moments, but I would hope that I’m not so arrogant as to assume that I, personally, know something his or her Spirits don’t!

This is why I cringe a bit when people ask me my opinion on whether or not a peer’s work is right or wrong. I have no idea. I usually respond with a question to find out about the practitioner’s approach – is it Spirit-led or not?

If it is, are they following what the Spirits are saying? If so, trust the Spirits. If the practice is not Spirit-led, then I have no opinion because I don’t understand how non-Spirit-led healing works.

Blogging about the right and wrong way to do healing work

Last week, my client forwarded me a blog post written by a well-known practitioner down in the states.

The practitioner was questioning the actions of another practitioner in rather dramatic and passionate style. The matter at issue was a healing ceremony that most shamanic practitioners do as a matter of course (extraction work.)

In her opinion, extraction work is harmful, unnecessary and wrong. There are, she said, better things a healer can do to help people.

She made some rather impressive assumptions that the person who had done the extraction had left whatever was extracted from the client ‘homeless’, and that they caused far more harm than good not only to the client, but to the entity that was removed.

At this point, I had to walk away and make some tea to regain my patience.

Getting over our egos

It is a fact universally acknowledged that a single man in possession of a cup of tea can fix most things, and I returned to the blog post with a fresh willingness to get over myself and consider this person’s views. After all, there is ALWAYS something new to learn.

When I reread the post, I realized what was really bugging me.

Not the author’s controversial but, to be honest, rather interesting views. Rather, the fact that not once was a spiritual or higher power mentioned. SHE was the healer, SHE knew the work better than all the misguided healers to whom she was appealing, and she was right whereas those who did extraction work were wrong.

I know I’m old-school about this, but it bothered me to my core that someone who says they work with Spirit was judging the Spirit-led healing work of others.

Ego is a dangerous thing in healing work.

In order to allow true Spirit-led healing to happen, we practitioners must learn to remove our egos from the equation.

If you, dear reader, are talking to a Spirit-led healer and it’s all about how they can heal you, how they can bring in the light, or remove the darkness or whatever, use caution.

The nuances of a Spirit-led approach

I don’t think humans are all that good at energetic work. Not like the Spirits. They, on the other hand, are VERY good at it, and a responsible Spirit-led healer will give credit where credit’s due.

The flip side of that is, if you are working with a practitioner who does the work from a Spirit-led place, pause before judging or questioning what is being presented to you. Remember that discernment and judgement are different things. Not every message is sunshine and rainbows, but if it’s coming from the Otherworld, there is a teaching in that message that’s just for you. Ignore if you want, but I don’t think I’d be inclined to judge it.

And be very, very wary of practitioners who confidentially and publicly judge the work of other healers. Most of the time, we practitioners don’t know enough about another case to judge it, whether or not we should, and to do so reveals a stunning level of arrogance.

I’ll leave it there because I’m feeling a bit irritated about it again (oh heavens, I have so much work to do in this area!) and so I’m off to make a wee cuppa. Again.